Bringing Atlanta and Toulouse Citizens Together.
The Atlanta-Toulouse Sister Cities Committee’s (ATSCC) mission is to establish friendships and promote cultural understanding between the people of Toulouse and Atlanta through citizens exchanges, educational programs and dynamic events.

The Atlanta-Toulouse Sister Cities Committee’s (ATSCC) mission is to establish friendships and promote cultural understanding between the people of Toulouse and Atlanta through citizens exchanges, educational programs and dynamic events.

Jackson had lived in Toulouse as a child, while his mother was pursuing her doctorate in French. He felt that the two sister cities would make excellent partners. And they have! 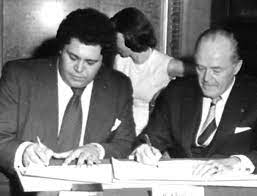 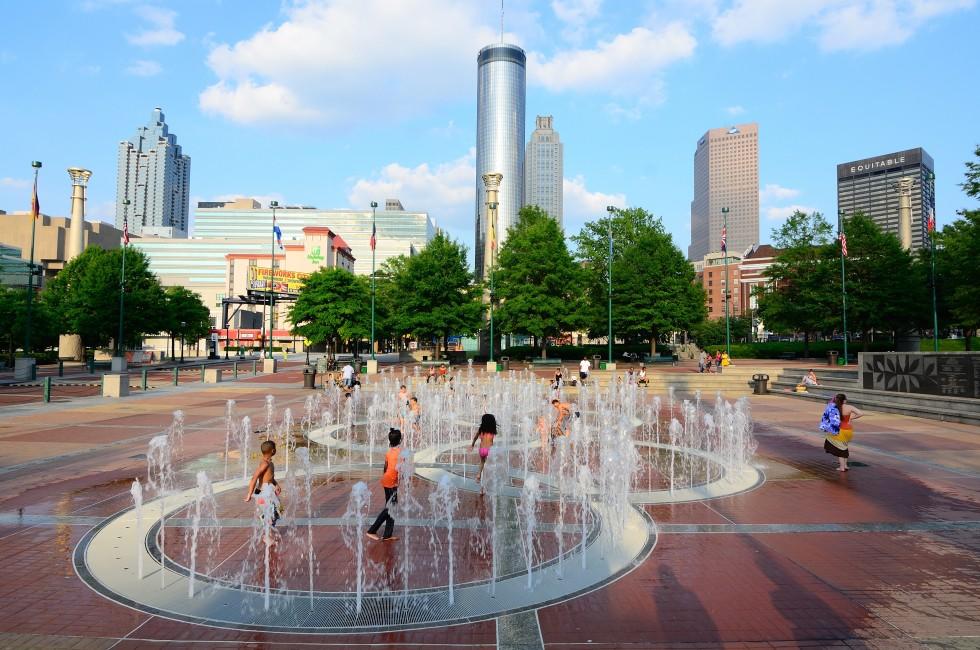 The City of Atlanta

The state of Georgia’s capital city has a population of 575,000, with the metro area composed of 5.75 million people. Atlanta is the transportation hub of the southeastern United States and is home to The Coca-Cola Co., Delta Airlines, Georgia Pacific Co., UPS, CNN and AT&T Mobility. The city is also home to the world’s busiest airport, Hartsfield-Jackson International. 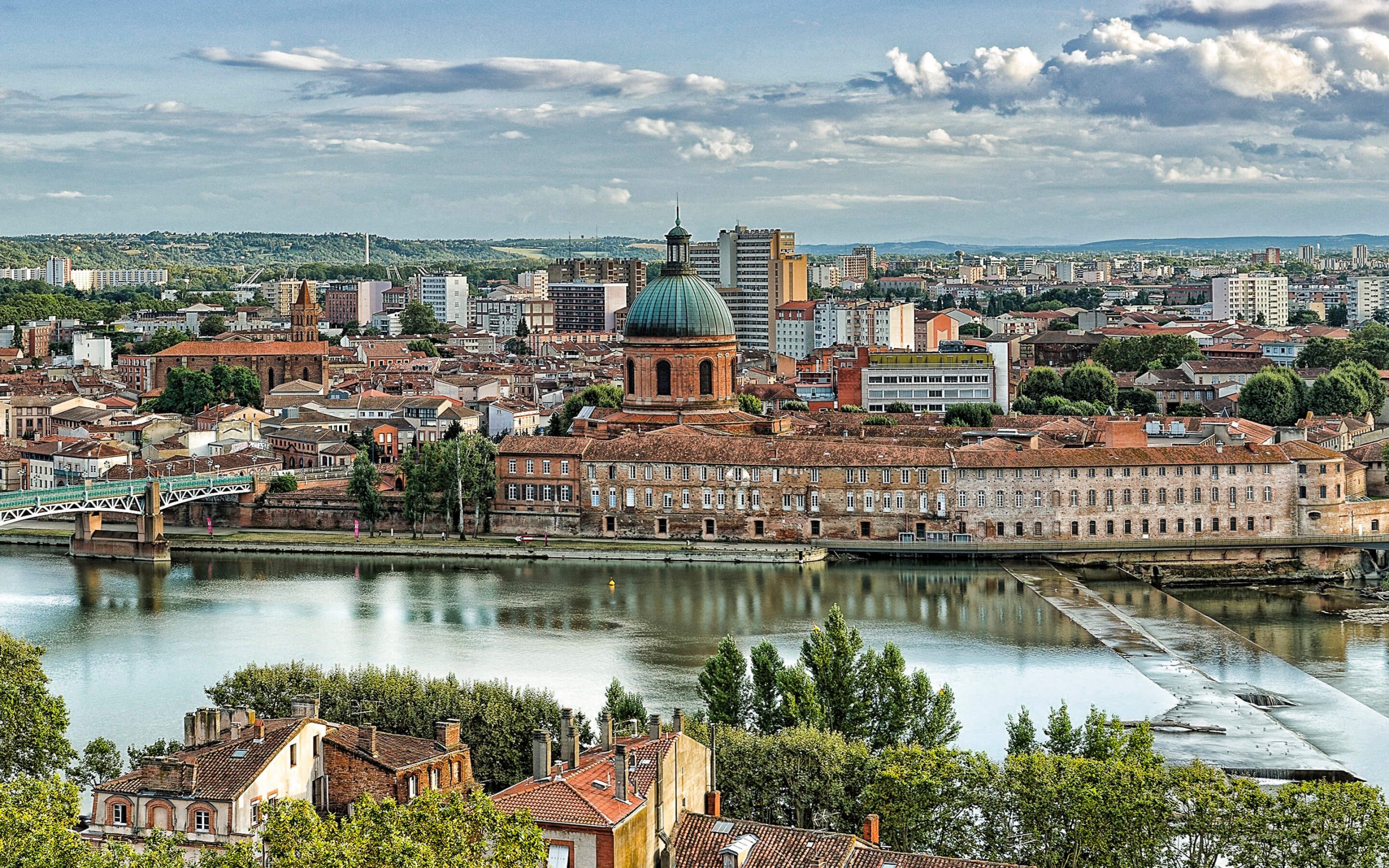 The City of Toulouse

Known in France as la ville rose (the pink city), Toulouse is France’s fourth largest city with a population of 457,000. The city’s metropolitan area is the sixth largest in France. Located 370 miles south of the city of Paris, halfway between the Mediterranean Sea and the Atlantic Ocean, Toulouse is home to the headquarters of Airbus, Galileo Positioning System, the Spot Satellite System, and CNES’s Toulouse Space Center, (CST), Europe’s largest space center. The city is also a major French university location, with 4 universities and 16 quality institutes.

As a member of ATSCC, you will have the benefit of attending our many exciting events, as well as being a member of the city of Atlanta’s most dynamic sister cities group. Make new friendships, have fun, and, if you like, join one of our active subcommittees. It is not a requirement that you speak French to become a member! 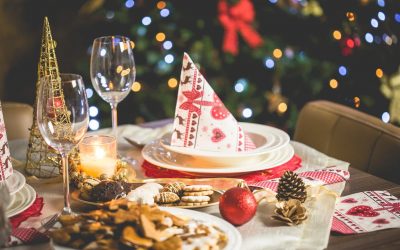 Happy Holidays: From the Atlanta Toulouse Sister City Committee to You

As we all begin to reflect upon 2022, the ATSCC team is reminded of just how many wonderful moments we’ve all been able to share together. From hikes to our film festival, putting on and planning events has been a pleasure. We can’t wait to share all of our ideas for...

END_OF_DOCUMENT_TOKEN_TO_BE_REPLACED 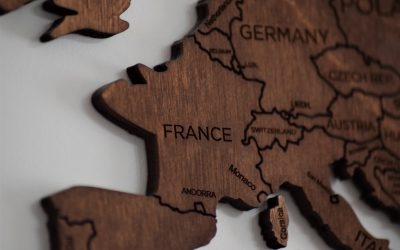 You’ve probably heard about many of the ways that cultural exchange can take place, from semesters abroad to mission trips and everything in between. Cultural exchange as a tactic to spread cultural diversity gained traction in the 1960s. Since then, exchange programs...

END_OF_DOCUMENT_TOKEN_TO_BE_REPLACED 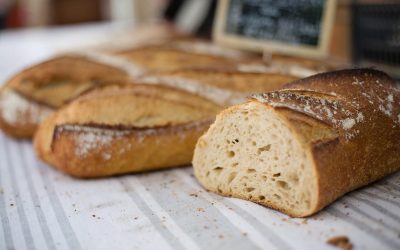 Here at the Atlanta Toulouse Sister City Committee, we love French food! You’ll see that many of our past and upcoming events are and will be accompanied by a luncheon at local French restaurants in Atlanta. We’re lucky to have great French cuisine in Atlanta, and...

END_OF_DOCUMENT_TOKEN_TO_BE_REPLACED
See More From the Blog

Join our next event

Want to join an upcoming event? We will be glad to have you as a guest. Enter your information and let us know which event you want to attend and one of our members will reach out with details.

Join our next event >> 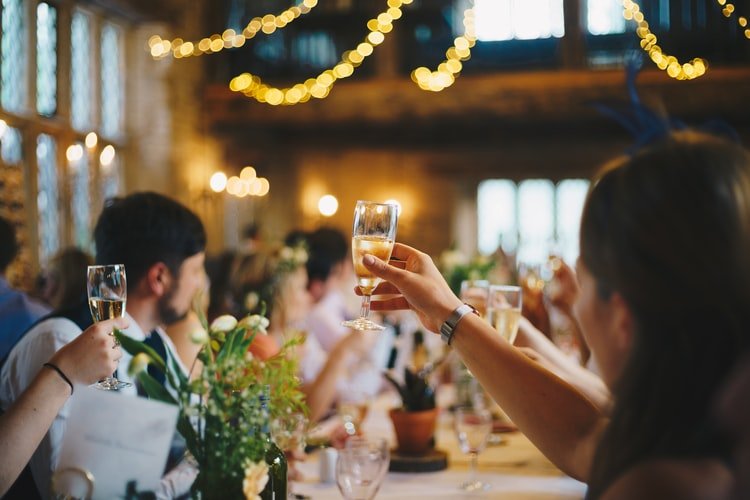