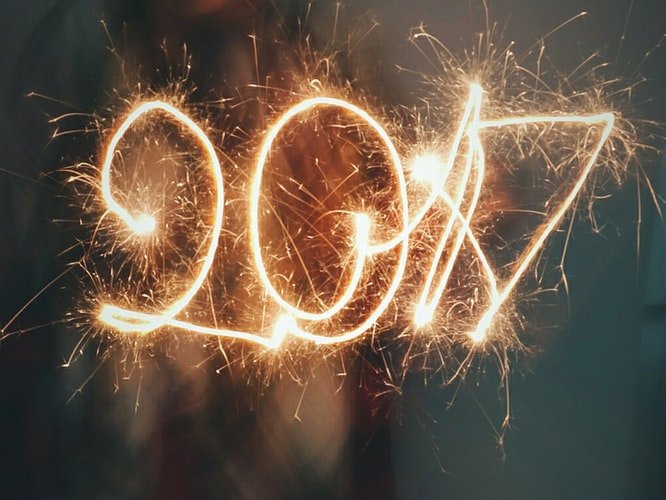 Sunday, November 19: ATSCC toured the new Mercedes Benz Stadium. We had a great turnout for this event.

Saturday, November 18: Dennis McDermott gave us a crepe-making demonstration that included both savory and sweet crepes. The event was held at Dennis and Julia McDermott’s home at 3880 Downing Lane, NE, Atlanta, GA 30319.

Friday, October 27, 2017 – The Consulate General of France sent the attached invitation to ATSCC. The invitation wass for a free screening of director Alain Gomis’ latest award-winning film, Félicité, presented as part of France-Atlanta 2017 in conjunction with the High Museum of Art’s exhibition “Making Africa: A Continent of Contemporary Design.”

Wednesday, October 25, 2017 – Randy Barto presented her lecture (with fabulous slides) on the Christmas Markets on the Danube, and cities of Germany. ATSCC was in the private dining room of Another Broken Egg at Peachtree Battle Shopping Center, 2355 Peachtree Road, NE, Atlanta.

Monday, October 23, 2017 – Our friend Suzy Wasserman of the French Heritage Society shared this free of charge event with us! Robert Mallet, noted plantsman, author and Director of the Shamrock Collection, the largest collection of hydrangeas in the world, was our speaker. His topic was The Ultimate Exhibitionist: Hydrangeas from Private to Public. 7 PM at the Atlanta History Center’s Woodruff Auditorium in McElreath Hall.
Wednesday, October 11, 2017 – The ATSCC was specifically invited to a special, open rehearsal and coffee discussion of France-Atlanta 2017 artists Germana Civera and Didier Aschor in collaboration with the artists of CORE Performance Company from 3:00-4:00pm in downtown Decatur. The open rehearsal and coffee with the artists took place at CORE Performance Company’s Studios in Decatur Square.

Friday, September 29, 2107 -Brenda and Walton Rawls joined us at the Atlanta History Center at 10:30 on Friday, September 29, for a tour of Walton’s exhibit, “Uncle Sam Wants You! World War I and the American Poster.” This exhibit is based upon Walton’s extensive collection. The exhibition is in the main AHC building, 130 West Paces Ferry Road, NW. The exhibit closes Dec. 3, 2017.

September 13-25, 2017 – ATSCC Members visited Corsica and Toulouse with optional side trips. Click here to take a look at some of the photos taken.

Saturday, September 9, 2017 – Baaron Haussmann and his Renovation of Paris: A Cocktail Culturel and Lecture by Lewis Nix, was held at 6:30 PM at the private residence of Leslie and Skip Petter, 835 Davis Dr., Atlanta, 30327. Baaron Haussmann was chosen by Emperor Napoleon III to carry out a tranformation of Paris from its ancient character to the Paris we know today. The event was $30 per person.

Sunday, September 3, 2017 – ATSCC hosted a Welcome Dinner for the Metz Students arriving to study at Georgia Tech. The dinner was held in the home of Susan and Nick Nicholson.

Thursday, August 24, 2017 – Brenda Rawls lead a guided tour at the High Museum of Art for The Atlanta Toulouse Sister City Committee. This included the magnificent exhibit of Andy Warhol.
Andy Warhol: Prints from the Collections of Jordan D. Schnitzer and His Family Foundation is on view throught September 3, 2017.

Tuesday, August 15, 2017 – Members met at the Fox Theater for a talk by one of the cast members before seeing “An American In Paris”. Organized by member Carolyn Wills.

Wednesday, June 28, 2017 – The Atlanta Toulouse Sister City Committee met at 10 a.m. as ATSCC member and docent Rick Fritz treats us to a guided tour of the Atlanta Botanical Garden.

Thursday, June 15, 2017 – Toulouse Sister City Committee met at noon on Thursday June 15, 2017 for Randy Barto’s lecture and slide presentation on the Canadian Rockies.. We were in the private dining room of Another Broken Egg in Peachtree Battle Shopping Center.

Sunday, March 26, 2017 – Northwest Atlanta resident Jeanne Castell-Kozik, a native of France, an expert in French cooking, and has French cooking classes and dinners in her home. She demonstrated how to cook what you will eat. We participated in the preparation of the meal. She made Coquilles St. Jacques for the Atlanta Toulouse Sister Cities Committee.

Saturday, February 11, 2017 – The Atlanta-Toulouse Sister City Committee held a Welcome Reception and Dinner for the Georgia Tech Students from Metz who are completing their Master’s Degrees this semester at Tech’s main campus in Atlanta. The Reception and Dinner was held at the home of John and Carolyn Lyons, 3340 Turtle Lake Dr., SE, Marietta 30067.

Thursday, January 26, 2017 – Toulouse Sister City Committee met at noon on Thursday January 26, 2017 for Randy Barto’s travel lecture on Antarctica. We’ll be in the private dining room of Another Broken Egg in Peachtree Battle Shopping Center at 2333 Peachtree Road. Everyone will need to order either breakfast or lunch. We will have separate checks. There is plenty of free parking.

Sunday, January 7, 2017 -ATSCC’s biggest event of the year…La Fete Res Rois was at a beautiful Buckhead home! The event was held from 6-8:30 PM.